Riot Games was founded in 2006, released its flagship product, the multiplayer online battle arena game League of Legends, in 2009, and hit an estimated 100M monthly players in 2016

Game development, though, is only a part of ONE’s tech ambitions. The company also had an OTT dream, which seems dead in the water. When Sequoia first invested in ONE in 2017, it didn’t quite fit the usual tech startup profile. The OTT business was part of ONE’s efforts to metamorphose into an offline-online media company, which is largely what captivated the interest of Sequoia. While ONE has a mobile app where its users can watch its videos for free, the OTT service is yet to see the light of day. The chief technology officer that ONE hired in late 2017 to lead the OTT project left just nine months into the job. 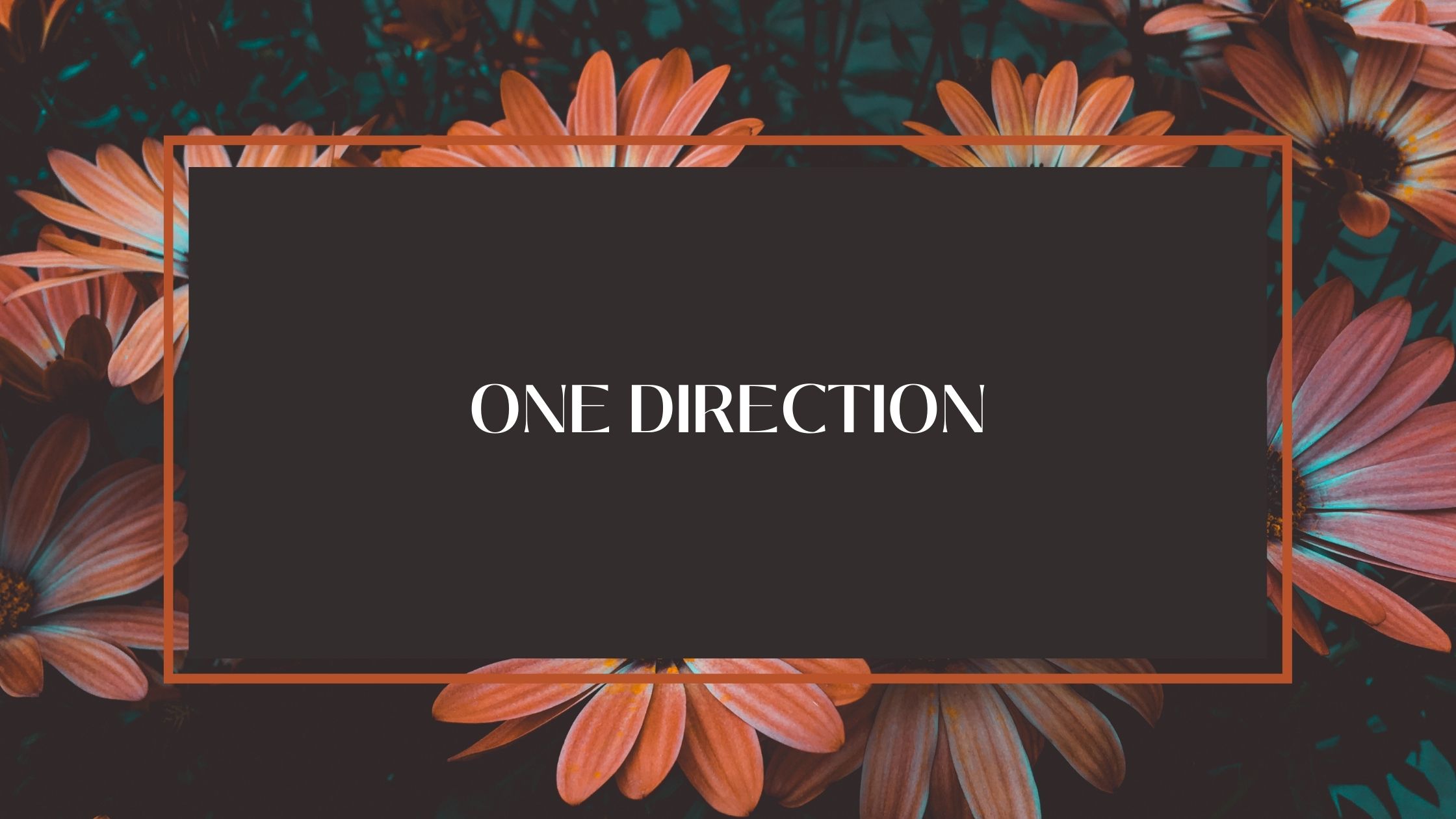 Even as ONE has experimented in its quest for viability, a peek under its financial hood shows widening losses.

Each revenue stream has been challenged. Between 2015 and 2017, sponsorship revenue and ticket sales were either flat or on a decline, while its broadcasting revenue saw mixed results. Only “barter” transactions—those “involving the exchange of advertising and media rights for other products and services”—grew strongly. A Variety report featuring ONE said annual revenue of US$100 million was imminent for 2018.

A former employee handling sponsorships for ONE tells The Ken that the company struggled on that front: “We would always tell them potentially we have 1 billion viewers across the world… But sponsors are business people, they’re not stupid. They go, ‘yeah, potentially.’” ONE would “never tell” sponsors the real numbers, the ex-employee added.

In terms of ticket sales, except in the case of Myanmar, said the former employee, ONE’s events typically saw only 20% of tickets sold.

The lack of sponsors and ticket sales weren’t just bad for ONE’s topline, it also negatively impacted the quality of the company’s fight broadcasts, the former employee claimed. Without sponsors’ logos on the cage net and a packed audience, the fights looked like a flop on camera. That’s why close-up shots of the fights have been a staple for ONE.

According to former employees, ONE has resorted to using logos of suppliers for their cage and creating fake Facebook accounts to hand tickets out to student groups for free.

In contrast to its revenue struggles, ONE’s cost and expenses increased as production and operational expenses rose. The company held 13 events in 2017 versus 11 in 2015. In 2019, that increased to 42.

One of the ex-employees also claimed that ONE “massaged” its financials during its negotiations for its undisclosed series C round in 2017. That included delaying payment of sponsorship money to fighters in order to improve the company’s overall balance while it held investment discussions. To date, ONE has raised US$266 million.

ONE Championship vs UFC: cage fight

Losses are not unheard of for a sports media company. For example, UFC was US$44 million “in the hole” in 2005 before it turned around, thanks to The Ultimate Fighter reality show, according to sports media site Bloody Elbow.