In Indonesia, there are additional signs that Akulaku is in a cash crunch. Its staff is only getting 20% of the Eid bonus, said a former employee, with the remaining promised by Christmas. Several employees have been tasked with chasing deposits for Bank Yudha Bhakti, in which Akulaku owns a significant stake, the person added. “They need money desperately.”

Struggling companies aren’t anything new in Covid-19 times. Several of Indonesia’s top tech companies have had to cut back and even lay off staff after the pandemic struck. But Akulaku stands out among big consumer loan companies with a reputation as a high risk taker, according to six industry executives we spoke with. They all have worked, or are currently working, in Southeast Asia’s financial services sector or in venture capital.

The way Akulaku is set up to operate across borders contributes to its current cash crunch. The company’s CEO, William Li, described this himself in a blog post on Mintos explaining the payment delays. Travel restrictions caused delays within Akulaku, Li wrote. A significant part of its team is based in China. These employees were affected by Covid-19 much earlier than those in Indonesia.

Li also alluded to problems caused by the weakening Indonesian Rupiah. Akulaku has local credit partners, but its business model also relies on offering the loans accumulated in high-growth markets like Indonesia to investors overseas. Like in China or in Europe, through Mintos.

When Akulaku sells the debt, it wins temporary liquidity. But then it has to repay investors in Chinese Yuan or Euros. This setup exposes Akulaku to currency fluctuation risks. 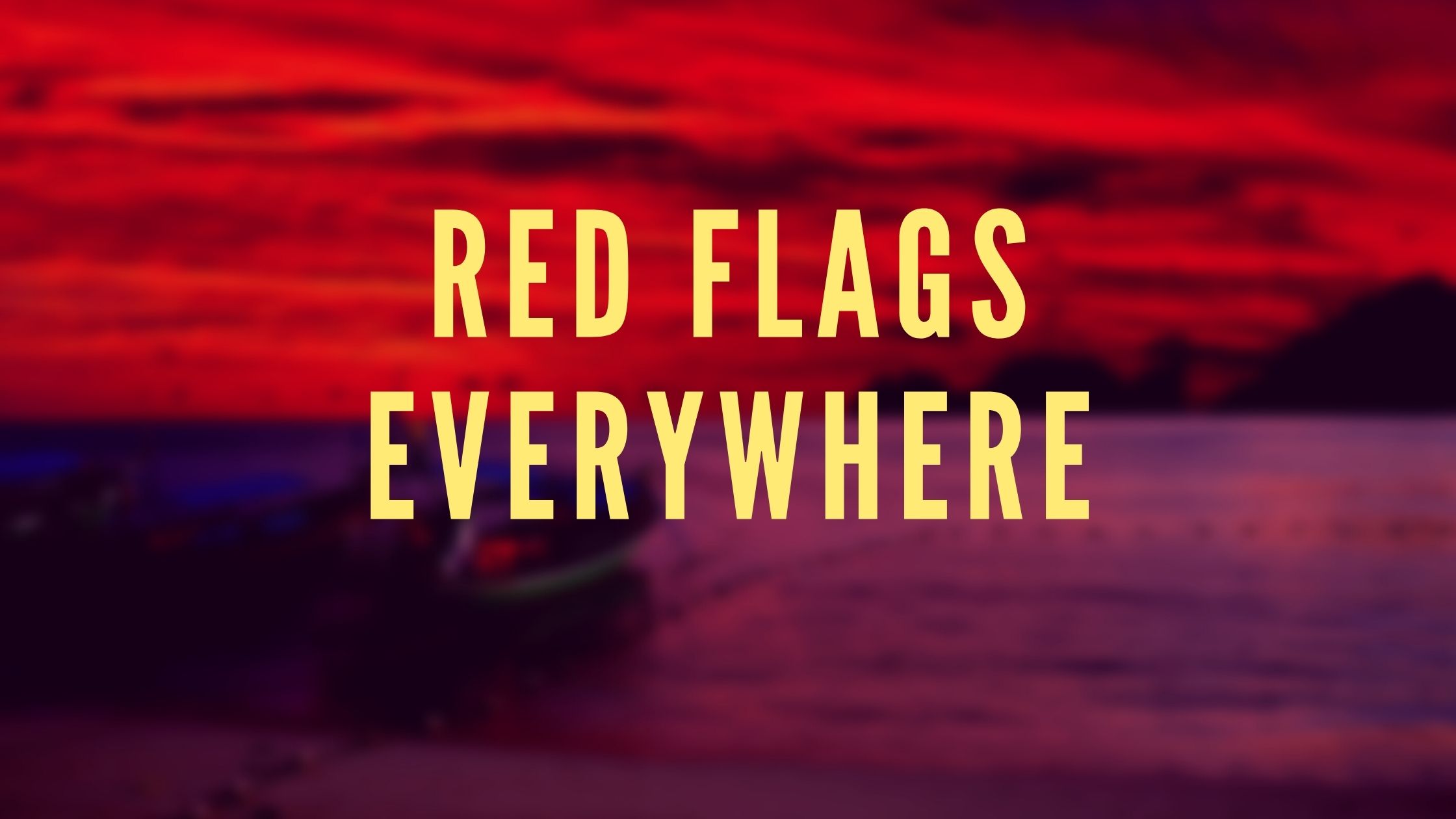 While Akulaku secured a US$100 million Series D round led by Chinese internet giant Alibaba’s subsidiary Ant Financial early-2019, this came after a bad bout.

Sequoia India backed out of leading or co-leading its Series C round in 2018, according to two people we spoke with. The VC took only a small stake instead.

FinUp, an obscure Chinese fintech player, ended up leading the funding round. The Beijing-based firm’s application for an IPO on the Hong Kong Stock Exchange was rejected because of irregularities in its documents.

According to one of these sources, Ant Financial ended up buying FinUp’s shares and only injected US$40 million in fresh funds during the Series D round. The money was then used to finance Akulaku’s partial acquisition of Bank Yudha Bhakti.

BlueSky Alternative Investments, another public company that took a significant stake at the Series C stage, had a complete meltdown in 2018. Its share prices fell from close to US$14 to nearly zero, after it emerged that the company had significantly and systematically marked up the value of its assets.

Akulaku, meanwhile, has a tendency to state low default rates. Its 2019 presentation doesn’t mention default rates, but at a recent media gathering, the director of Akulaku’s multifinance arm brought up the firm’s less than 1% non-performing loan rate. An unrealistic figure, according to industry experts we spoke to.