China, meanwhile, has a tea-drinking culture. Its per capita coffee consumption is low by Asian standards, and it’s not a major coffee producer either; although, it’s starting to produce more. Luckin took a chance on an emerging trend in China, but it couldn’t yet turn takeaway coffee into a strong habit for the tea-loving country. It even gave out cups of coffee for free, hoping that people would return as paying clients. Starbucks doesn’t have the same problem in China because it offers its clients much more than coffee: a lifestyle and place to meet and spend time in.

“Kopi Kenangan does have promotions, but it never relied on a free coffee to lure customers”

An internal investigation earlier this year revealed Luckin had fabricated sales—worth US$310 million out of a reported US$413 million for the first three quarters of 2019. The company was called out for poor internal governance; it fired its COO and CEO.

In Indonesia, especially now, it helps that the company has focussed on takeaway rather than creating a ‘third-place’ atmosphere, the way Starbucks does. Customers order on the app and then pick it up at one of Kopi Kenangan’s outlets. This is well-suited for cutting down on capital expenditure; you don’t need to shell out for things like seating and WiFi when customers just want to take their coffee and go.

And there’s another thing it is well-suited for—handling the safety and hygiene concerns that come bundled with the ongoing pandemic. 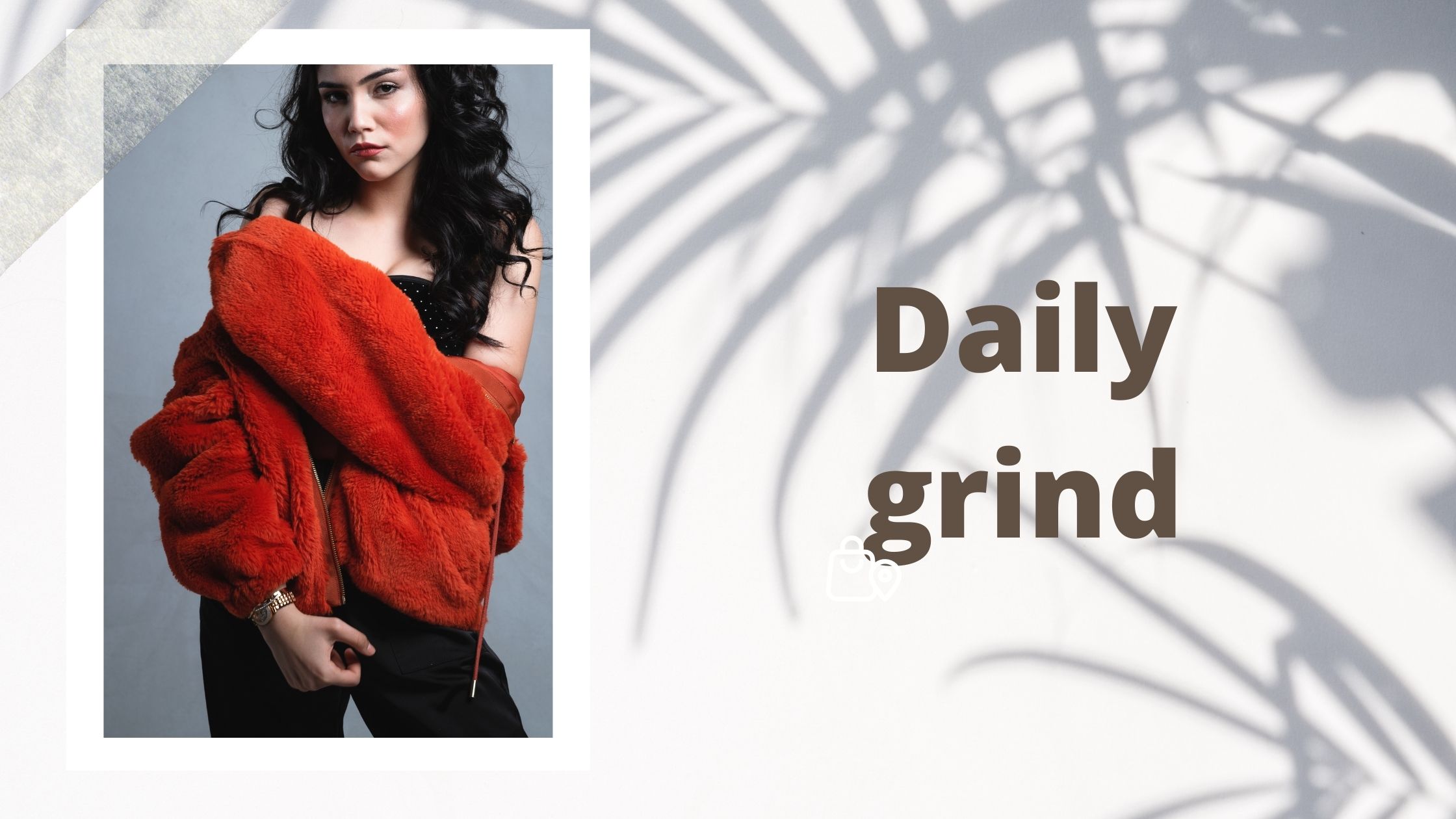 Kopi Kenangan’s business model is one that is optimised for coffee on-the-go or delivery, an advantage in a world where people prefer not to linger too long in crowded places. It became Tirtanata’s focus after the company rented an expensive outlet at a mall during its early days—that outlet turned out to be the only one out of eight that was not profitable.

“We realised we had a good business, and that capital was our only [constraint],” Tirtanata says.

At present, rent only makes up 6-8% of Kopi Kenangan’s expenses. For a brand like Starbucks, he estimates, it would be in the double digits, like 15%. And instead of having to sell a cup of coffee for at least IDR 40,000 (US$2.7), he can offer it for less than half the price with a healthy profit margin, and reach more people.

In pre-Covid times, an average store would have sold about 480 cups of coffee a day, according to Tirtanata. A barista at one of Kopi Kenangan’s outlets told The Ken that he estimated 300-400 cups were sold at his store on an average day, before the pandemic.