Its localisation strategy also extends to celebrating festivals like Ramadan in Indonesia and Thailand’s Songkran within the game. This makes gamers feel like the game was tailor-made for them, explains Teo. “I want to focus on making Free Fire accessible to players, and remain relevant in its markets.”

The Very First Garena Premier League (GPL) Championship Movement Starts among Gamers in Southeast Asia, and Garena Invests in Local Community Efforts to Copywrite Passion into a Reality Five Anime Characters Represented Each Country of SEA and Understood by Their Game Communities. 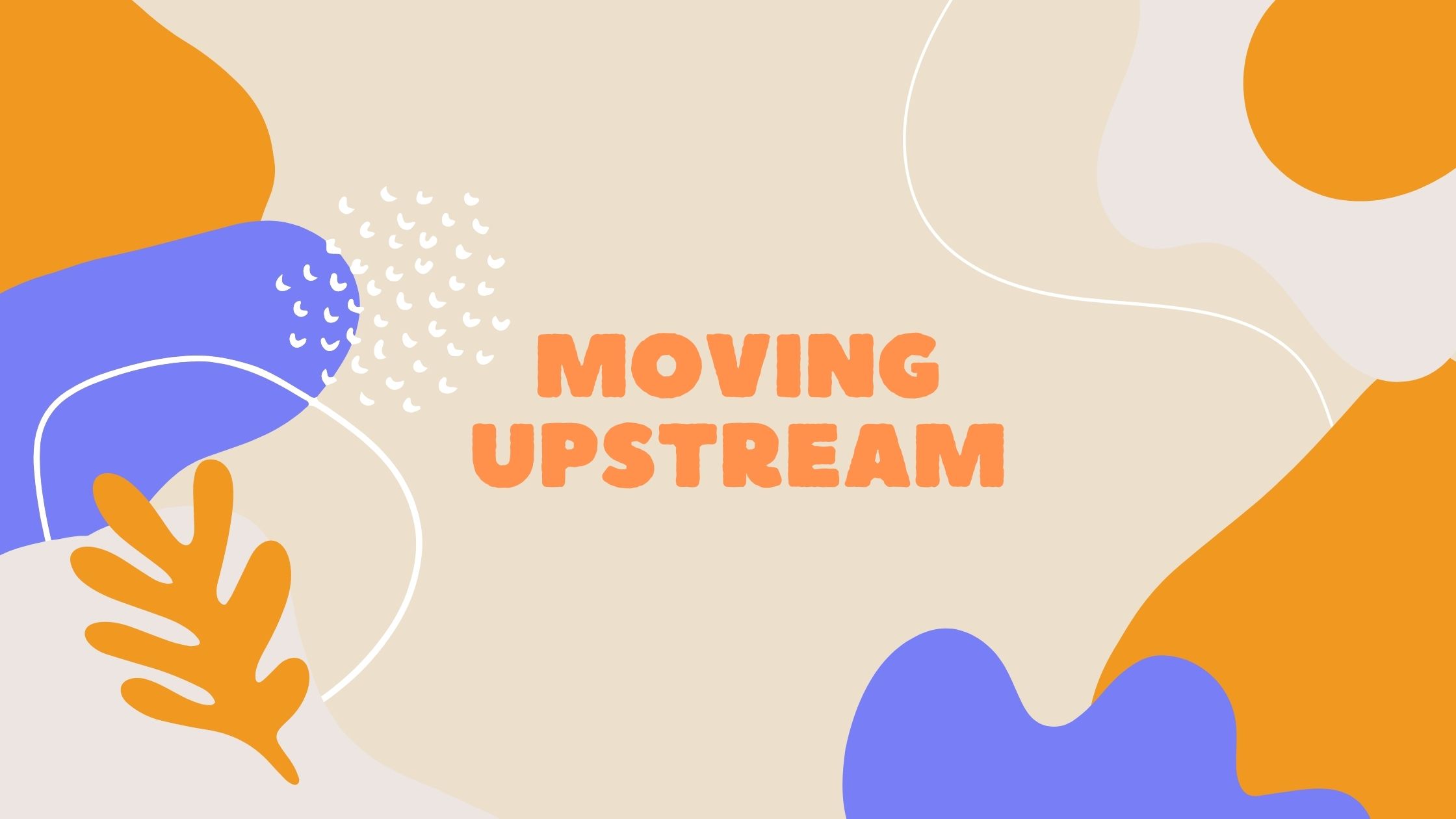 Having figured out what sort of games work and how to bring them to market, Garena is now faced with its ultimate challenge. Making the games itself. An original game portfolio, coupled with Garena’s distribution might could carry Garena to even greater heights, it believes.

While the destination is laudable, getting there won’t be easy. The company has had an in-house development team for the last six years, but doesn’t have much to show for this apart from Free Fire.

To fix this, Garena acquired Phoenix Labs, an independent game developer based in Canada, earlier this year. The Phoenix acquisition works two ways for Garena. To begin with, it adds Dauntless, Phoenix’s successful cross-platform cooperative role-playing game, to Garena’s portfolio. The company plans to introduce the game in both Asian and Latin American markets. More crucially, though, the Canadian game maker brings with it a team of over 100 developers and experience in developing AAA games—an informal classification for blockbuster games.

Sachin Mittal, head of telecom, media and technology at DBS Group Research, believes this acquisition is a step in the right direction for the company. It provides for enhancements in its current lineup, while potentially building a pipeline of new games that Garena can capitalise on. Predicting which game will be popular as a publisher is difficult, but having developers with experience in creating blockbuster games improves the odds considerably.

“Phoenix Labs is a great team that’s highly rated with a strong pedigree and good experience on previous platforms.”

While it is certainly cheaper to simply publish a game rather than develop it from scratch, Garena believes that, in the long-term, it’s better to hold the intellectual property rights. It also gives the company more control over how the game looks and operates, allowing Garena to stick to its core philosophy about creating quality lightweight games. This could translate to more games aimed at the emerging markets with entry-level smartphones, maximising in-app purchase potential.

Already, Garena has proven that it has hit upon a successful emerging market strategy with Free Fire. Now, it needs to also figure out more developed markets, where it hasn’t had anywhere near the same success.

As the industry insider points out, few games actually do well in both markets. Garena, though, has repeatedly shown its up for new challenges. “Things are often tricky at the start, but Garena has a habit of turning stuff around. Can’t really bet against them because they figure it out,” the insider signs off.